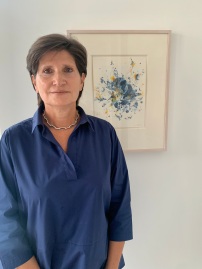 In 2001, Sean Kelly moved into a converted 7,000 square-foot industrial space on 29th Street in the Chelsea gallery district. The move to this new, spacious location enabled the Gallery to mount increasingly ambitious, museum-quality exhibitions to great critical acclaim. During its early period in Chelsea, the Gallery’s roster of artists expanded to include such notable figures as Iran do Espírito Santo, Antony Gormley, Rebecca Horn, and Frank Thiel. In the ensuing years, the Gallery undertook representation of Leandro Erlich, Johan Grimonprez, Laurent Grasso and Anthony McCall. 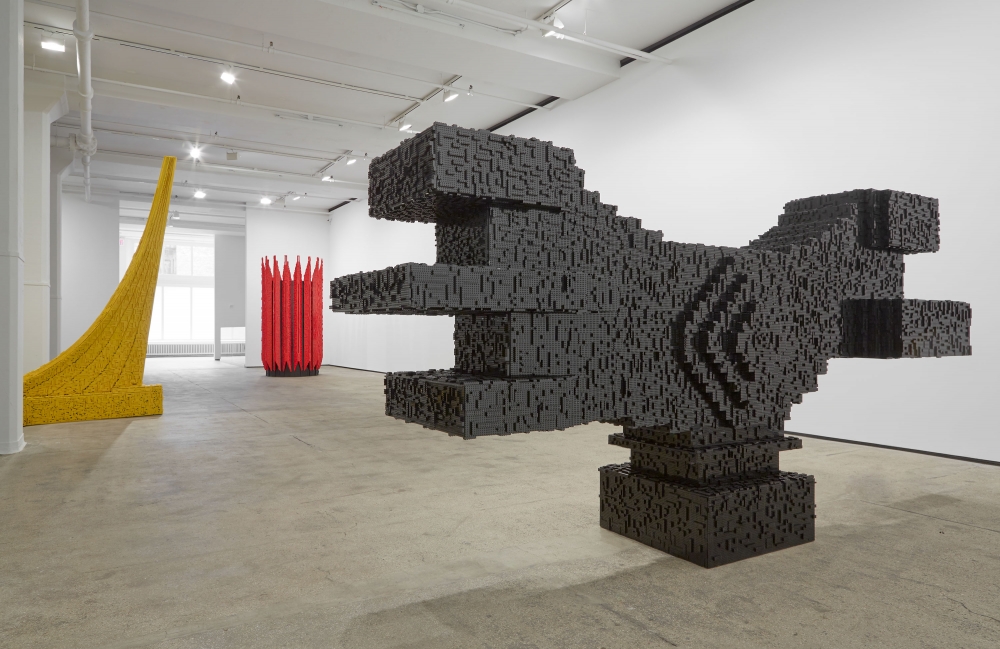 In October 2012, Sean Kelly opened a new amazing 22,000 square foot space at 475 Tenth Avenue in an historic 1914 building. Award-winning architect Toshiko Mori designed the two-story gallery, which opened with an exhibition of work by Antony Gormley. Toshiko Mori was awarded the AIA Design Award in Interiors for her unique architectural approach to this Hudson Yards location. Since the gallery’s prescient move to Hudson Yards,  it continues to add internationally acclaimed artists to its roster, such as David Claerbout, Jose Dávila, Candida Höfer, Mariko Mori, and Sun Xun.

The LRFA blog is delighted to welcome the warm and charming Cecile Panzieri. Cecile came to America as a student, and her professional career path was transformed. She is now a partner at Sean Kelly and contributes her vast knowledge and intimate acquaintance of the work of each of the gallery artists with the museum curators and collectors who frequent their art fair booths and beautiful gallery space at 36th Street and 10th Avenue

CECILE, WELCOME TO THE LRFA BLOG AND THANK YOU FOR CONTRIBUTING THIS INTERVIEW. THESE ARE UNPREDICTABLE TIMES, AT BEST, AND THE LRFA BLOG IS EXCITED TO SPEAK WITH YOU  NOT ONLY ABOUT THE ILLUSTRIOUS 30-YEAR HISTORY OF SEAN KELLY BUT ALSO THE WAYS IN WHICH THE GALLERY HAS DEVELOPED 21st CENTURY WAYS TO SURVIVE AND THRIVE IN THE “NEW” DIGITAL ART WORLD.

HOW DID YOU DECIDE ON A PROFESSION IN THE ART WORLD AND WHAT STEPS DID YOU TAKE TO REACH THAT GOAL?

I was born and grew up in Paris where I studied as well.  I have university degrees in Economics and Business Administration, as well as Masters’ degrees in Communication  and Visual Arts Administration.  The latter is from New York University which is how I came to the United States to pursue my dream of combining my love for the arts, especially the visual arts, with my penchant and natural inclination for business administration.  The trigger was a scholarship from the French chapter of the Rotary Club, and subsequently a graduate assistantship from NYU.
Moving to the US to study changed my life!  I fell in love with New York City and became a US citizen in 2006.  The two year full time Master’s degree at NYU combined classes and internships. I interned in the Education Department at the Whitney Museum during the 1989 Whitney Biennial, in the  Art Advisory Department at the Museum of Modern (the department closed in 1996), the Visual Arts Cultural Services of the French Embassy and Galerie Lelong, New York. 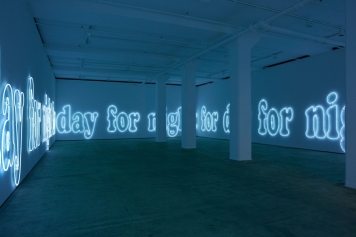 DID YOU HAVE EXPOSURE TO THE ARTS AS A YOUNG WOMAN AND HAS THAT ALWAYS BEEN A SUBJECT OF INTEREST TO YOU?Luckily, I did – thanks to my maternal grandparents who loved all art forms and collected fine art, and thanks to my parents, both music professors, who were very artistically inclined and curious.  My mother always made a point of carefully planning a stop to visit a museum, see an exhibition, a historical monument or sites whenever we went on a road trip.  My father loves to draw and make watercolors, something that he would do in the open air in Paris (he had favorite sites) whenever he had time and on vacation.  He continues to do so at the tender age of 93,  and mails drawings and watercolors to my daughter regularly.  Along the way, especially, whilst studying at NYU, I met wonderful instructors and peers who shaped and guided the beginning of my career in the art world.

WHAT WAS YOUR FIRST WORKING EXPERIENCE IN THE ART WORLD?My first paid professional experience was at Galerie Lelong’s front desk in June 1990 where Mary Sabbatino had recently been hired as Director.  I was very fortunate to be mentored and to learn my craft from one of the smartest, most dedicated and outstanding art professionals. There I got to wear many hats during this formative period, including working closely with artists on exhibitions, catalogues, and selling art both in the gallery and at art fairs – at the time there was really only one major contemporary art fair in the US and it took place in May in Chicago.  Also the Nineties were a very difficult period economically – the art world was not spared, and the great recession from 1989 and the years following deeply affected it.  To survive, one had to be resilient, take risks, work hard and have fresh ideas.  Under Mary’s leadership, the gallery started to work with artists such as Petah Coyne, Andy Goldsworthy, Ursula von Rydingsvard, Krzysztof Wodiczko, as well as under-recognized artists from Latin America such as Alfredo Jaar, Jac Leirner, the Estate of Ana Mendieta, and Cildo Meireles.   The gallery presented ambitious exhibitions and installations with which I was deeply involved.  My love and passion for what I continue to do today was birthed there.
IN OUR NEXT LRFA BLOG, CECILE WILL SPEAK ABOUT STARTING AT SEAN KELLY GALLERY WHERE SHE HAS EVOLVED FROM A MEMBER OF THE GALLERY STAFF TO SENIOR PARTNER. BOTH SEAN KELLY AND CECILE SHARE A PASSION FOR ART THAT EXPANDS AND GROWS WITH EACH YEAR ALONG WITH THEIR KNOWLEDGE, ENTHUSIASM FOR BOTH SUPPORTING ESTABLISHED ARTISTS AND DISCOVERING NEW ONES.
PLEASE JOIN US!